In an ideal world, I can survive, pay the bills, have what I need and continue to make content - that's what I get back. What I give back is that the models, the crew and my affiliates earn well enough to support what we're doing. Also, that donation to cancer research each month could be $1000, $2000, $5000... imagine the good that might do over time. That's why I keep doing it.

When another producer with absolutely no reason to support what I'm doing, or care that I'm doing it or take me seriously in any way takes the time to say "Hey, I just noticed your work and your cause and I thought I'd share your message with the followers I've worked hard to build up", that means a lot to me. Did we change the world? Nope. Does that make us producers in a legitimate form of media in the mainstream view? Nope. Was it just an act of kindness from one person to another - a gesture to say, "Yo, I know what you're doing is hard, so here's a little help." Egg-fuckin-zactly it is.

I also doubled this month's donation as my way of saying "Thanks, brother."

Here are his links: 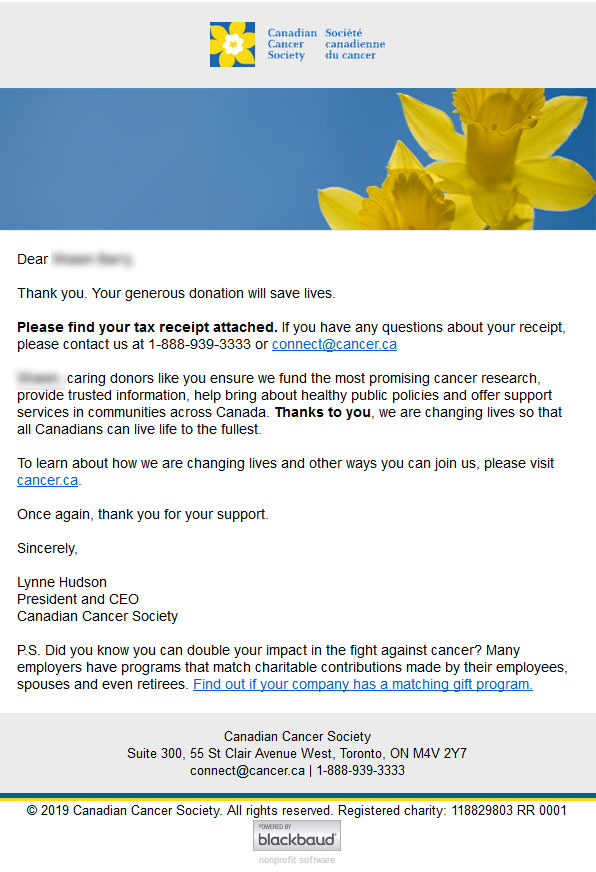